“…Donnie Burns once said to me, Nonci has the best arms and hands in the business.”

Nonci Tirado is a classically trained and esteemed Professional Champion Latin dancer.
Some of her numerous US titles include:

Nonci has shared the stage with world renowned artists such as
Placido Domingo, Renee Fleming, and Deborah Voigt.

She recently danced with the stars of “So You Think You Can Dance,”
Benji Schwimmer, Sabra Johnson and Jamal at the Daughter of the American Revolution stage.
She  recently appeared in the musical SHOWBOAT
She was cast in numerous productions as a principal dancer  in
Baltimore and at the Opera House stage at the Kennedy Center with the  Washington Opera.
She has been invited to perform abroad in Europe, Asia and South America.

“Nonci is very professional and has a great way with people.  Her students really like her.” 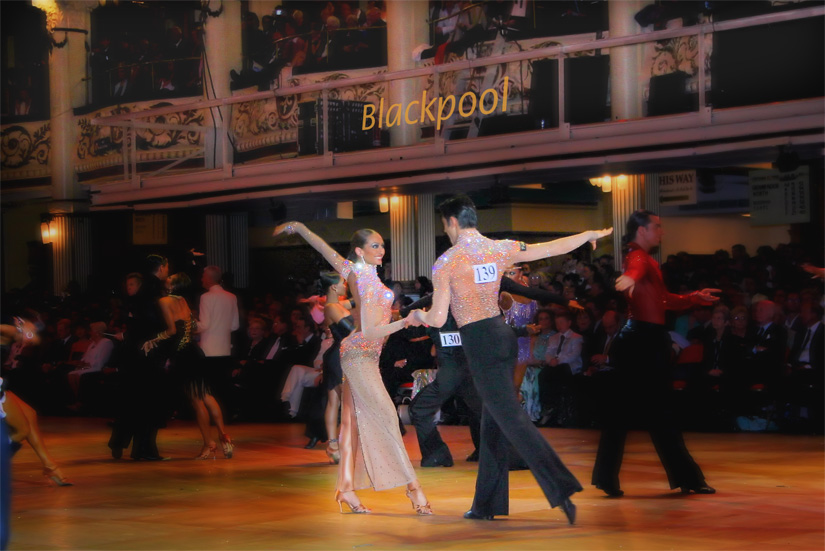